How much do you know about pigs apart from reading “Charlotte’s Web,” watching “Babe,” or eating a bacon cheeseburger? Did you know the largest pig on record weighed more than 2500 pounds? That’s more than most horses! Here are 5 fun facts you never knew about pigs. 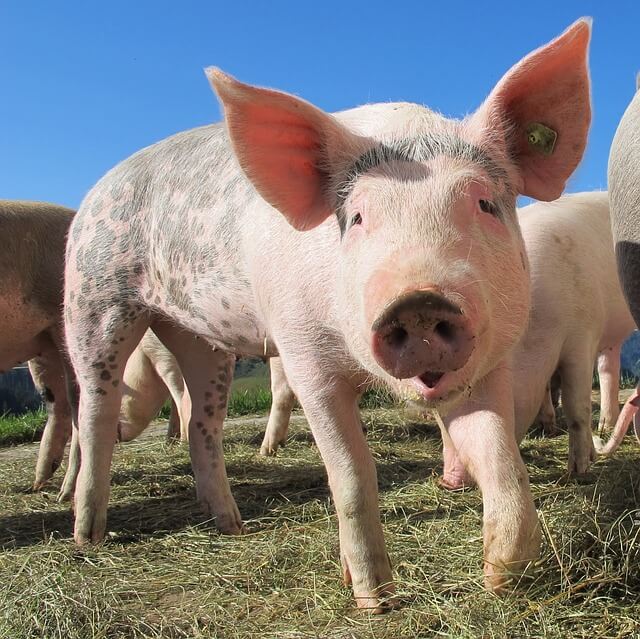 Pigs actually prefer clean water to bathe in, and they keep their bathroom area away from their feeding area. They wallow in mud to keep cool since they don’t have any sweat glands. Mud also protects their skin from insects and the sun. Given shade and clean water, they’ll avoid wallowing.

Scientists believe pigs are among the smartest animals in the world, on par with apes and dolphins. They’re said to be smarter than cats, dogs, and 3-year-old children. They’re also one of the only animal species that can pass the “mirror test” – they can understand that the pig in the mirror is themselves and they can use it to find food they wouldn’t otherwise be able to see. 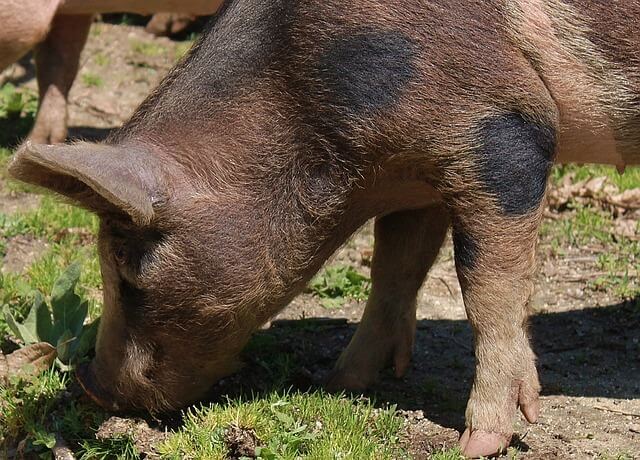 They can, and will, eat just about anything, including humans and other pigs. In the wild, they mostly eat leaves, grasses, roots, fruits, and flowers, though they’ll also eat rodents, birds, and lizards. Commercially-raised pigs are fed mostly corn and soybean meal.

#4 – Mother pigs sing to their babies while nursing

Pigs are extremely vocal. They have about 20 different sounds that they use to communicate with each other. Mother pigs “sing” to their piglets while they’re nursing. And pigs can be loud – a pig’s squeal can be as loud as 115 decibels. That’s 3 decibels higher than the sound of a supersonic airliner!

#5 – There are around 1 billion pigs on the planet 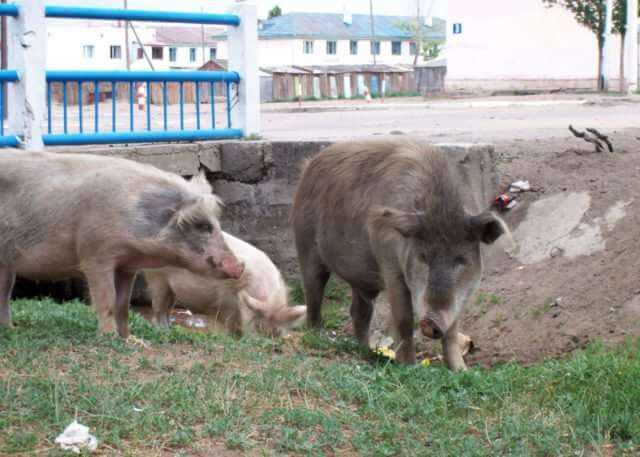 They are one of the most numerous large mammals on the planet. China has the most pigs in the world, followed by the United States. In Denmark, there are twice as many pigs as people! Pork is also the most widely-eaten meat in the world, despite 2 of the biggest religions in the world (Islam and Judaism) forbidding its consumption.
(H/T: Weird Facts, PETA, Wikipedia)