Did you know that bees help pollinate at least 30% of the world’s crops and 90% of wild plants? Some plants have evolved in a way that they can only be pollinated by bees. Bees are endangered, and if they go extinct, it will have a massive effect on our food supply. With that in mind, here are 5 fun things you never knew about bees.

#1 – Female bees decide the sex of their offspring 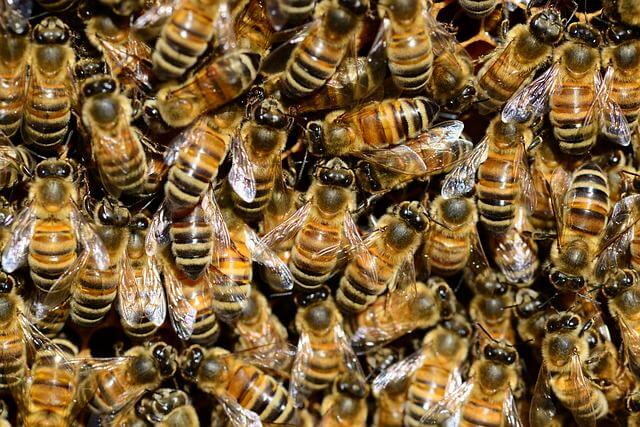 With feral honey bees now nearly absent in the United States, farmers are “renting” bee colonies in order to pollinate their crops. This has become even bigger business for beekeepers than honey production alone, though the beekeepers are still able to get honey from the bees they rent out to farmers.

#3 – Humans have domesticated bees for thousands of years 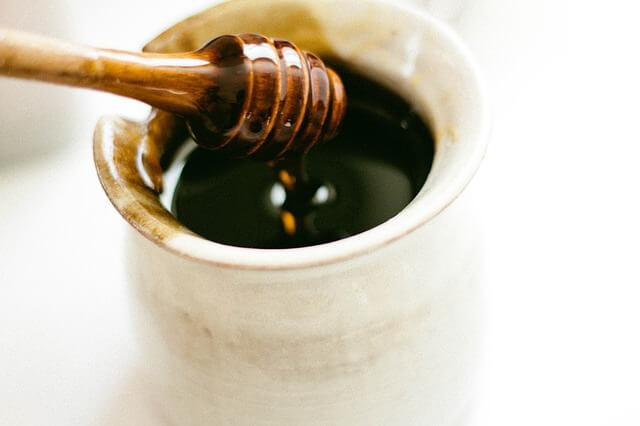 Egyptian art depicts efforts to domesticate bees around 4,500 years ago, and other depictions of humans collecting honey from wild bees date to 15,000 years ago. Jars of honey have been found in the tombs of pharaohs such as Tutankhamun. Europeans invented the moveable comb hive in the 18th century to harvest honey without destroying the colony. Beekeepers collect honey, beeswax, propolis, pollen, and royal jelly from hives.

#4 – Bees have different senses than us 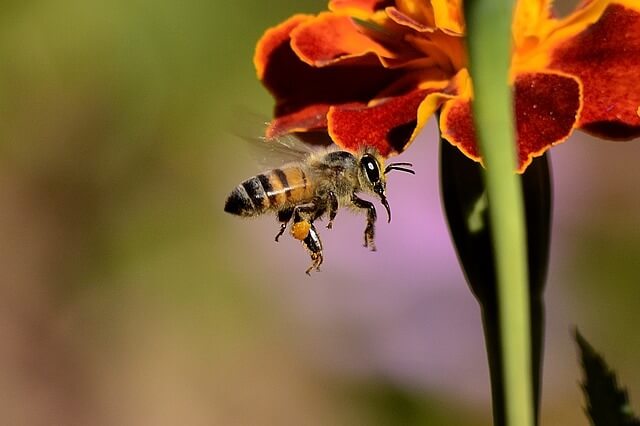 Bees can sense desirable flowers though ultraviolet patterning, floral odors, and electromagnetic fields. Bees then use nectar quality and pollen taste to determine whether to continue visiting similar flowers. Honey bees are able to communicate the location of a food source to other workers in a hive using a complex waggle dance. Bees can recognize a desired compass direction in 3 different ways: by the sun, by the polarization pattern of the blue sky, and by the earth’s magnetic field. 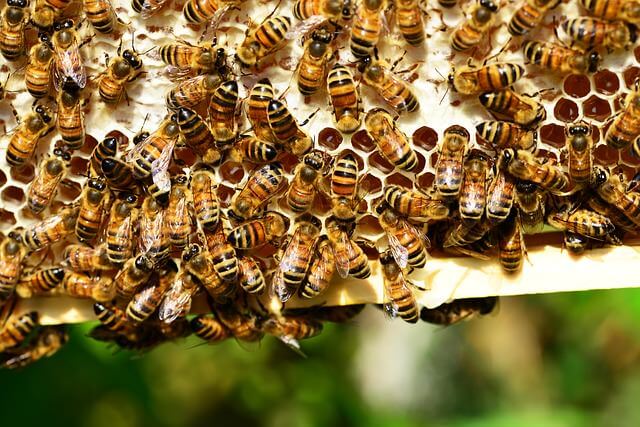 They’re found on every continent except Antarctica in every habitat that contains insect-pollinated flowering plants. Not all bee species live in colonies – many are solitary. Bees range in size from tiny stingless bee species whose workers are less than 2 millimeters long to the largest species of leafcutter bee, whose females can be more than an inch and a half long!

Think you might be interested in becoming a backyard beekeeper to help pollinate your local plants? Check out Beekeeping For Beginners to decide if it’s the right hobby for you.