5 Animal Shelters That Are Doing It All For Homeless Pets

Did you know that around 1 out of every 4 animals that enters an animal shelter is euthanized? Shelters without any sort of no-kill policy may euthanize more than half of the animals that come through their doors. Luckily, more and more shelters are adopting no-kill policies and are striving for at least a 90-95% “save rate.” Some entire cities, such as San Francisco, CA and Austin, TX, are striving to become no-kill communities. Here are 5 animal shelters around the country that are working hard to save pets’ lives.

Austin Animal Center is the most successful no-kill shelter in the United States with a 96.4% save rate. In 2016, the live outcome rate for cats was 95% and for dogs it was 98%. The city of Austin is working hard to be a no-kill community.

AustinTexas.gov has this to say: “Thanks to partnerships with Austin Pets Alive!, Austin Humane Society and more than 150 rescue groups, Austin has remained the largest No Kill community in the United States since 2011, saving more than 95 percent of the 17,000 pets who come through the doors each year.” 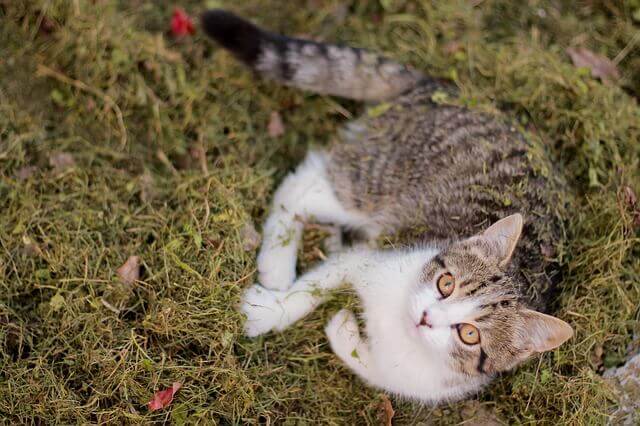 Best Friends operates pet adoption centers, spay/neuter clinics, and no-kill initiatives in Los Angeles, New York City, and Atlanta in addition to Salt Lake City. They also have a No More Homeless Pets Network of animal rescue groups in every corner of the nation. Best Friends Animal Sanctuary in southern Utah is the largest sanctuary for companion animals in the country. At any given time, they are home to around 1,600 animals. 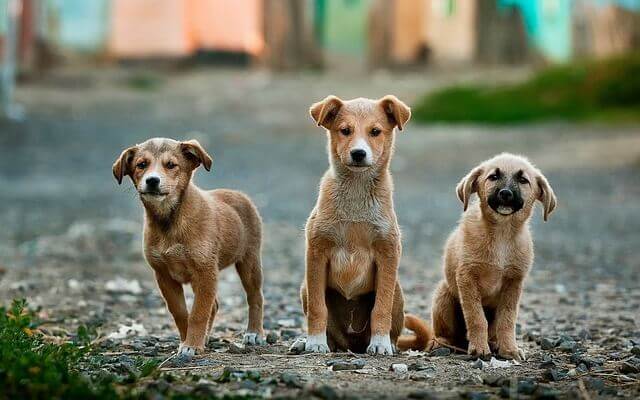 The Metro Denver Animal Welfare Alliance is actually a group of shelters and other organizations working together to reduce euthanasia rates and increase live outcomes. Up from 72% in 2005, the collective live outcome rate in 2012 was 85%.

The Alliance is able to combine their efforts in order to keep more pets in their homes and keep more animals out of shelters to begin with. For example, Animal Haus is a mobile pet food pantry that helps owners who are struggling to afford food for their pets, which helps prevent animals from being surrendered to shelters. The Denver Dumb Friends League offers low-cost mobile spay and neuter clinics in low-income areas to help combat overpopulation. Check out the Alliance here.

Formed in 1971, the AAWL is the oldest and largest no-kill shelter in Arizona. They work hard to prevent animals from being surrendered to shelters in the first place by working to provide low-cost veterinary services as well as extensive and obedience training classes.

Their mission is: “To rescue, rehabilitate and rehome dogs, cats, puppies and kittens throughout the State of Arizona that have been surrendered, abandoned, abused and neglected. To help reduce shelter population and the relinquishment of animals by offering affordable veterinary care and dog training to the public. To educate the next generation of animal advocates while teaching compassion for all living things to people of all ages.” Check them out here. 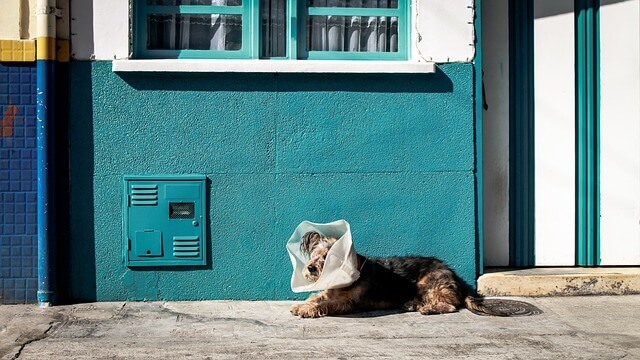 They place a strong emphasis on their spay and neuter clinic, the Lurie Clinic, which is the largest clinic of its kind in the Midwest. It provides more than 17,000 free and low-cost spay and neuter surgeries per year. Learn more about PAWS here.