Ferrets are becoming a more popular pet, but they still aren’t as common as other animals. How much do you know about them? Here are 5 fun things you never knew about ferrets.

The word “ferret” is derived from the Latin furittus, which means “little thief.” It’s likely a reference to the habit of ferrets to steal and hide small items. 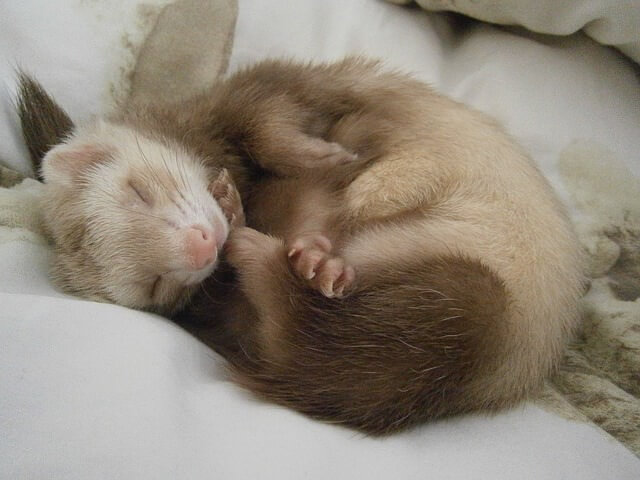 They were used to help control rodent populations. They were especially popular in the American West from 1860 to the beginning of World War II to protect grain stores.

Just like cats, ferrets need meat in their diet in order to survive. They were domesticated from the European polecat, which eats whole small prey, including the meat, organs, bones, skin, feathers, and fur. They also have a very high metabolism and need to eat every few hours in order to survive. 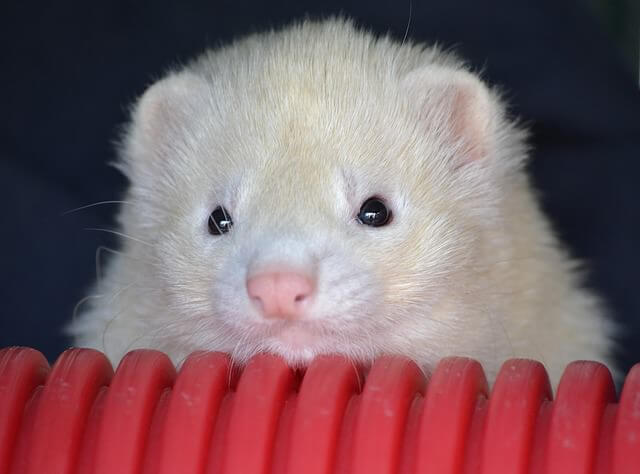 In 2009, Helsinki began using ferrets to restrict the city’s rabbit population. Ferreting was chosen over shooting the rabbits as it was seen to be safer and less ecologically damaging.