If you’re a big fan of Shark Week on the Discovery Channel, you probably already know that sharks have been around for more than 400 million years. But did you know that turning a shark upside down causes a state similar to paralysis called tonic immobility? Here are 5 other fun facts you never knew about sharks.

Some species live a long time

Both the spiny dogfish and the whale shark are thought to live more than 100 years. The longest-lived known vertebrate on the planet, however, is the Greenland shark. It is thought that the cold water of the Arctic helps the Greenland shark reach 200 years of age or longer. The oldest known specimen was estimated to be anywhere from 272 to 512 years old!

There are over 500 species 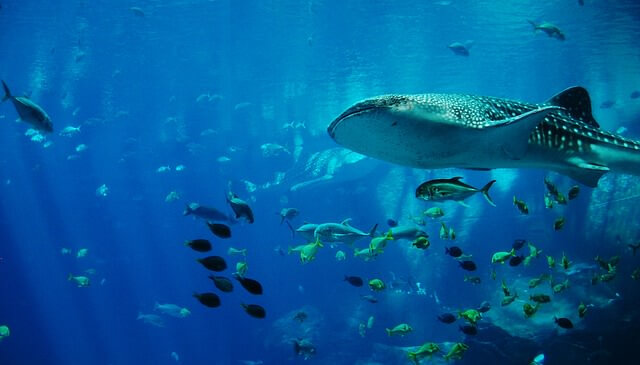 Seemingly every year, more shark species are discovered and documented. There are currently more than 500 species of shark recognized in the scientific community. They range in size from the 8-inch-long dwarf lanternshark to the 40-foot-long whale shark. 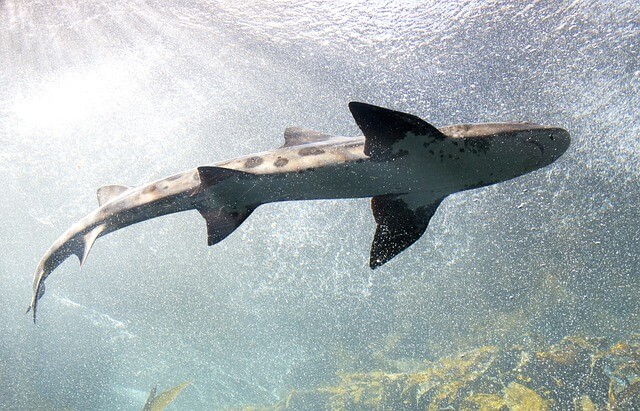 It’s true. Around 150 people a year are killed by falling coconuts. Sharks only kill around 4-12 people per year. That means you’re more than 10 times as likely to be killed by a coconut than by a shark!

Some need to swim constantly to breathe 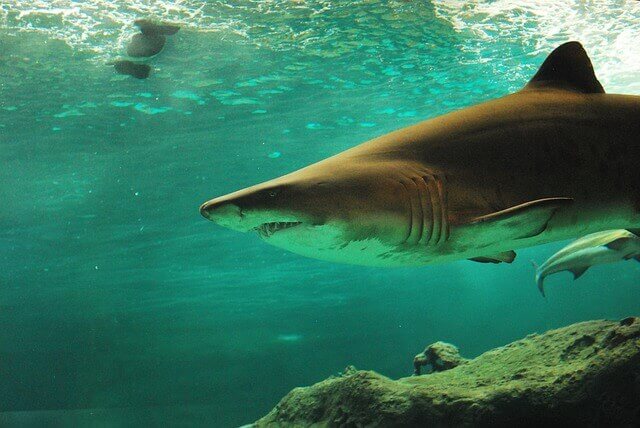 Some shark species have a muscle that pulls water over their gills to help them breathe even if they’re motionless, but many species, such as great whites, makos, and salmon sharks, lack these muscles and must swim constantly in order to breathe. It’s thought that their spinal column takes over swimming functions so the brain can still “sleep.”

Sometimes females can reproduce without a male

There has been more than one documented case of female sharks reproducing without ever having had contact with a male shark. The offspring are basically clones of their mother’s DNA, which shows that the mother didn’t just store sperm from a male for many years before employing it.