Did you know that despite the fact that alternatives exist for safety testing, many companies still test cosmetics or their ingredients on animals? Animal testing is not required by the Food and Drug Administration (FDA) or the Product Safety Commission in the United States. So what’s being done to stop animal testing for good? 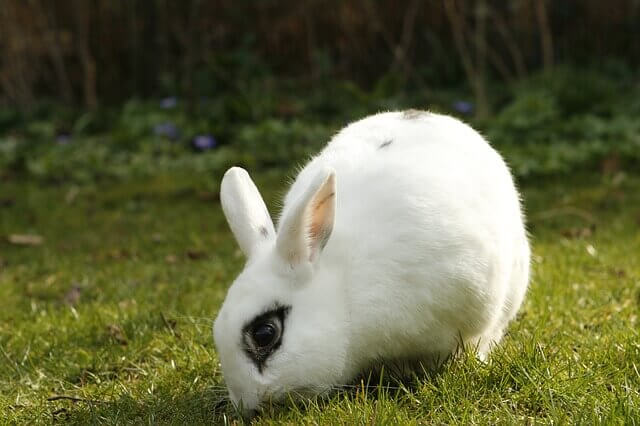 Members of Congress recently reintroduced the Humane Cosmetics Act, which makes it illegal to conduct animal testing for either finished products or their ingredients. It also bans the import of products that have been tested on animals.

More than 30 countries already prohibit animal testing, and 8 of the 13 biggest importers of cosmetics from the United States either already have bans on cosmetics that are tested on animals or are considering legislation that would ban them. 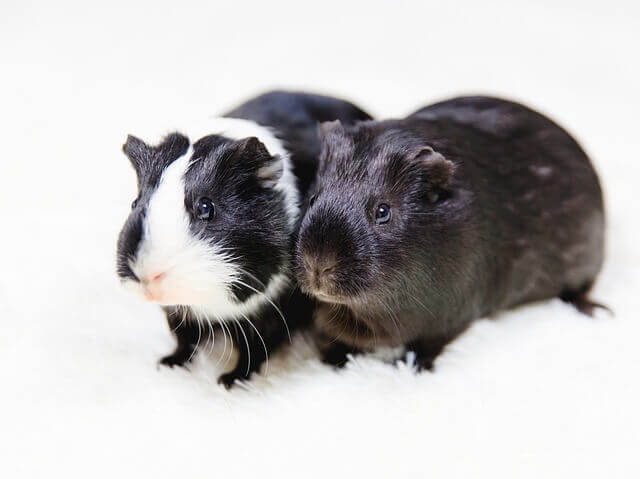 Hundreds of companies have proven they can make safe products without harming animals in the process. Why not just wait for all companies to come around to banning animal testing?

Banning animal testing will not just end the suffering of animals being used for testing, it will also encourage the continued development of alternative testing methods that are cheaper, faster, and more reliable. This will help cosmetics companies in the United States stay competitive in a global market that’s moving toward mandatory cruelty-free alternatives.

Another problem is that even products labeled as “not tested on animals” or “cruelty-free” may include ingredients that were tested on animals by other companies. That makes it frustrating for consumers who are trying to make compassionate buying decisions.

The Animal Welfare Act does not require that laboratory animal use is reported in the United States, meaning we may never know just how many animals suffer and die every year as the result of animal testing. Numbers are estimated in the millions. 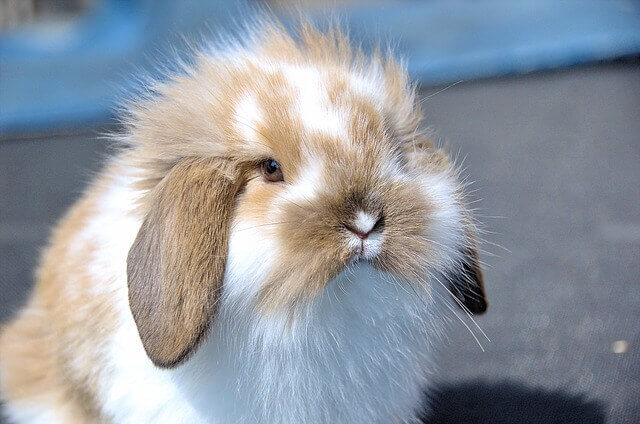 This legislation has bipartisan support among lawmakers and the endorsement of more than 195 cosmetics companies, but its passage is far from a sure thing. If this is an important issue for you, be sure to contact your local congressperson and let them know that they should support this bill.