You’ve probably learned a little bit about dolphins from watching “Flipper,” participating in a swimming with the dolphins experience, or watching a show at Sea World. You probably already know that they are mammals that must come to the surface of the water to breathe. Here are 5 fun facts you probably don’t know about dolphins. 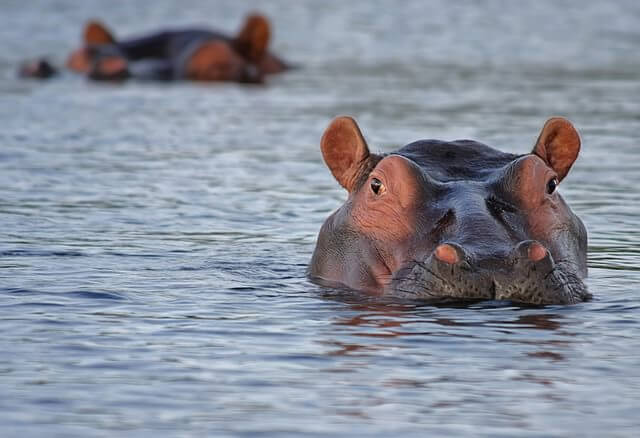 Dolphins are an informal grouping within the order of Cetacea, which includes whales and porpoises. Cetaceans and hippopotamuses share a semi-aquatic ancestor that branched off about 60 million years ago.

#2 – They hear through their throat 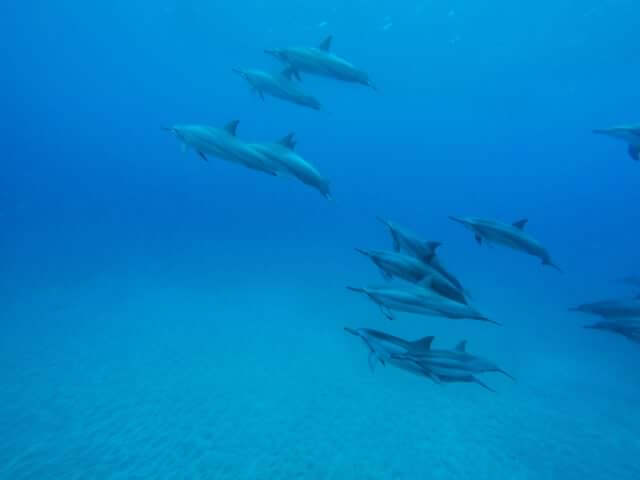 Dolphins don’t have traditional ears. They receive sound through the throat, where the sound waves travel through a fat-filled cavity to the inner ear. They send out high frequency clicks from the fatty “melon” on their forehead. They use this combination to use biosonar to locate their prey even in murky water.

You might already know that dolphins are playful, but you might not know the extent. They’ll surf. They’ll leap out of the water. And they’ll often include objects, self-made bubble rings, or dolphins or other animals in their playful behavior. They will carry an object or animal along using various parts of the body and pass it to or take it from other members of the group. They’ll even throw it out of the water. Playful interactions have been observed in the wild with a number of other species including humpback whales and dogs.

#4 – They sleep with half their brain still awake 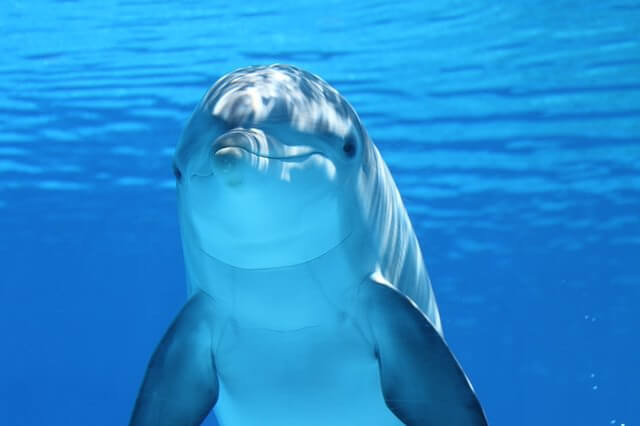 They need to maintain enough consciousness to breathe and watch for predators, so only one hemisphere of their brain goes into slow-wave sleep at a time. A tail kick reflex keeps the blowhole above water so they can breathe. Anesthetized dolphins also display the tail kick reflex.